Dubsado Grows Its Live Webinar Audience By Over 800x With BigMarker 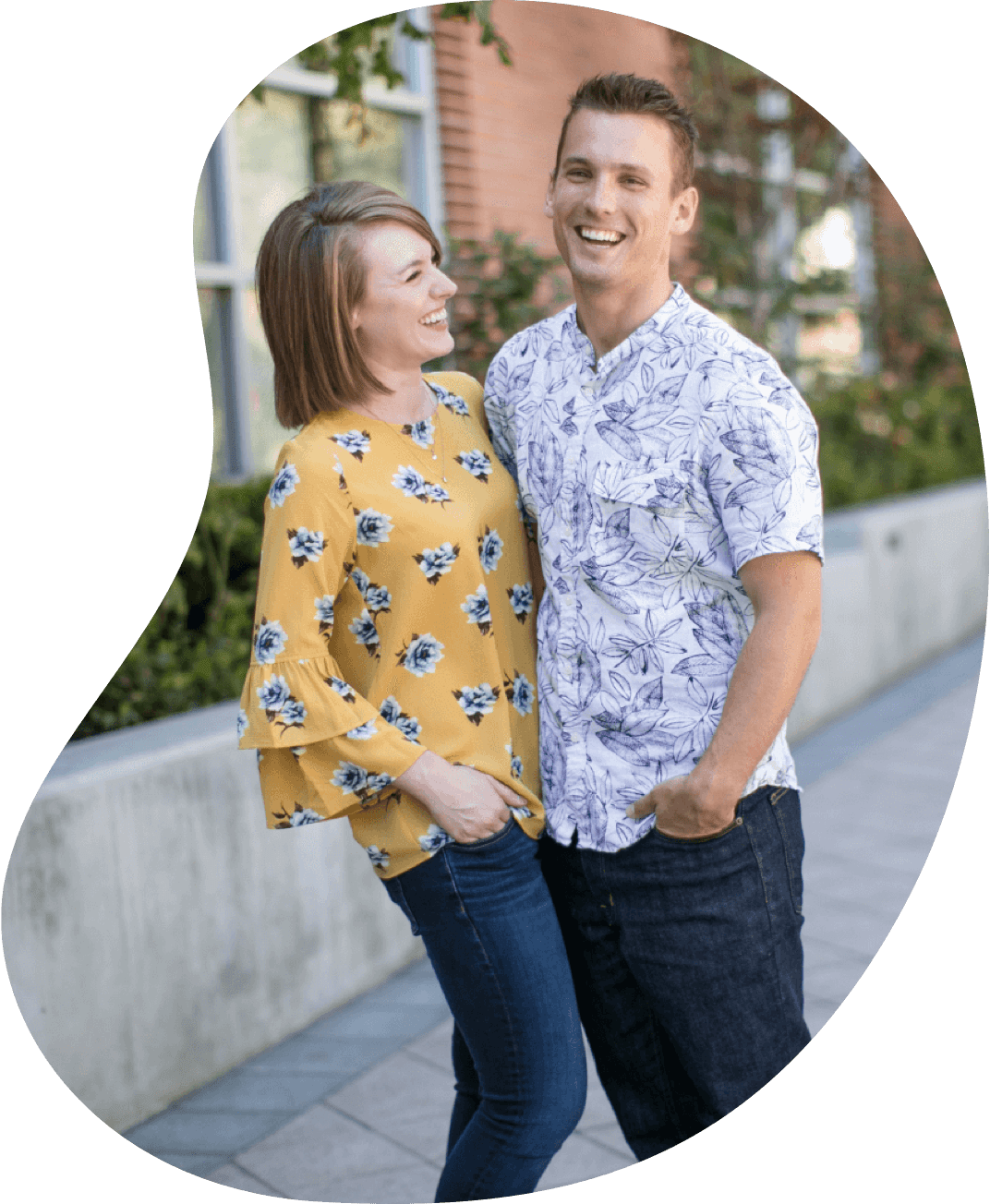 The company was founded by husband-wife duo Becca & Jake Berg, who experienced the problem their company solves first-hand. Both entrepreneurs, Becca had a photography business and Jake was operating a retreat center. They both needed a solution to streamline ops, keep better track of customer orders, and prevent things from getting lost in Gmail.

While business management software is not a new category, the majority of solutions available were cumbersome, expensive, and not fine-tined for small/medium businesses.

A masterclass in bootstrapping

The founders developed a thesis on how to solve the problem, and Jake even taught himself to code. Fueled by 4AM coffees while rocking their newborn back to sleep, the duo shipped the platform’s Beta in late 2015. The first version was a lightweight CRM featuring client management and an awesome form builder. But their journey was just beginning.
‍
While Jake architected the system, Becca worked on marketing. “She opened an Instagram account the first day, and built our website the first night. We started with what the product could be, and put ideas out there for feedback.”
‍

Putting ideas out into the community and inviting feedback has been in Dubsado’s DNA from Day 1.

Dubsado’s first customers came from interacting with businesses on Twitter and Instagram. Each early customer not only knew Dubsado, but knew the team and its vision. They started small, focused on doing it right.

Jake remembers his first client call with a lady from Australia. “We had a hard time connecting because of the time difference and her kids starting school. That validated our idea for me because here was a person, like us, who was busier than she needed to be.

Dubsado could help her get her life back, and get her business on a better track.

Despite positive signals from early customers, the earliest part of the journey required tremendous courage, grit, and determination. The co-founders had each other’s backs, and picked each other up when they were down. “For the first year, we woke up every day thinking we were crazy, wasting our time, or going to lose,” Jake says.

Fighting for every customer

The team dabbled in paid advertising, but nothing delivered meaningful ROI. “The ad space was saturated by companies with much larger budgets, so we had to figuratively go door-to-door asking people to try our product. So customer acquisition became centered around providing value to small business owners. The team focused on making new customers happy knowing each one might tell their friends. And that’s precisely what happened.Then, they drove users into a Facebook group to keep feedback channels open. “Over time,” Jake adds, “we created a snowball effect. When a snowball is small, one rotation only picks up a little snow,” Jake explains. “But as it gets bigger, one rotation picks up exponentially more snow. And then once it’s huge, you can’t stop it.”

Community at the center

Dubsado is defined by open conversation and visibility of the team. In the beginning, this meant the founders not letting a new email sit in their inbox for more than 10 seconds. As they’ve grown, the model has evolved, but approachability and focus on creating value for customers has remained core.

“Our customers are buying more than software, they’re buying into our team and our community.”

"Webinars came into the picture almost immediately,” Jake says, “because we’re a software platform we need to show off our product. Our first webinar was a crazy experience, because we had never done something publicly. We broadcasted Becca’s face to an audience of about 20 people, and I answered people’s questions in real time. Believe me, we were nervous!”

"Putting our faces out there for the first time was a defining moment for us. We made the decision early-on to humanize our company by showing our audience the people behind the technology.”

Dubsado hosts webinars at every stage of the funnel

While going broader, the team has also gone deeper, doubling down again and again on the traction it’s achieved with top-of-the-funnel webinars. The team now broadcasts its webinars on Facebook, marrying BigMarker’s interactive and lead generation capabilities with the incredible community it has built on Facebook.

The fact that BigMarker enables us to host such interactive broadcasts, create such meaningful conversations, reach such  large audiences, and generate so much data without a huge production budget—that’s exceptional value,” Jake concludes.

At BigMarker, we’re huge fans of Dubsado and the magnificent people behind it. If you run a business and want to get more of your life back, you should try it. If you're a BigMarker user, you can use the code “bigmarker" or click here to get 25% off your first month or year.

Our knowledgeable team is online and usually replies within minutes.